Stacey Prussman is a national touring stand-up comic, a radio host, an actress, and a public speaker. She has appeared regularly on the Howard Stern Show, The Anthony Cumia Show, and several other broadcasts on the Sirius XM network (such as The Bennington Show, and John Fugelsang's show, "Tell me Everything.") She was a weekly regular The Artie Lange Artiequitter Podcast since May of 2015. Straight out of college, Stacey landed her first starring role in the hit Off-Broadway show Grandma Sylvia's Funeral. From there she appeared in the award winning film Glam-Trash. She also roles in Everything's Jake, and Girl In The Park along side of Sigourney Weaver. Stacey has also recently appeared on Lorne Michael's network Above Average. She has performed The Vagina Monologues in over 6 productions nationally. Stacey is a national keynote speaker on Eating Disorders and Body Image at colleges, universities, treatment centers, and military academies across the country. Stacey was honored in 2012 to be Nominated Female Performer of the Year by Campus Activities Magazine. They also named her of the top 10 Hot Speakers in the College Market in 2014. In 2014, Stacey became a syndicated radio host on Ears Wide Open in Boston and Washington D.C. Her jokes have been published in Judy Brown's books "Squeaky Clean" and "Love's Funny that Way", and in Jeffrey Gurian's book "Filthy Funny and Totally Offensive." She was also quoted in Rosemarie Jarski's Book "Words From The Wise, 6000 of the Smartest Things Ever Said." She is a regular guest on Compound Media She hosts a weekly podcast called on The Radio Misfits Podcast Network called The Stacey Prussman Hour with co-host Angela Riley and also a podcast called Deep with Stacey Prussman . 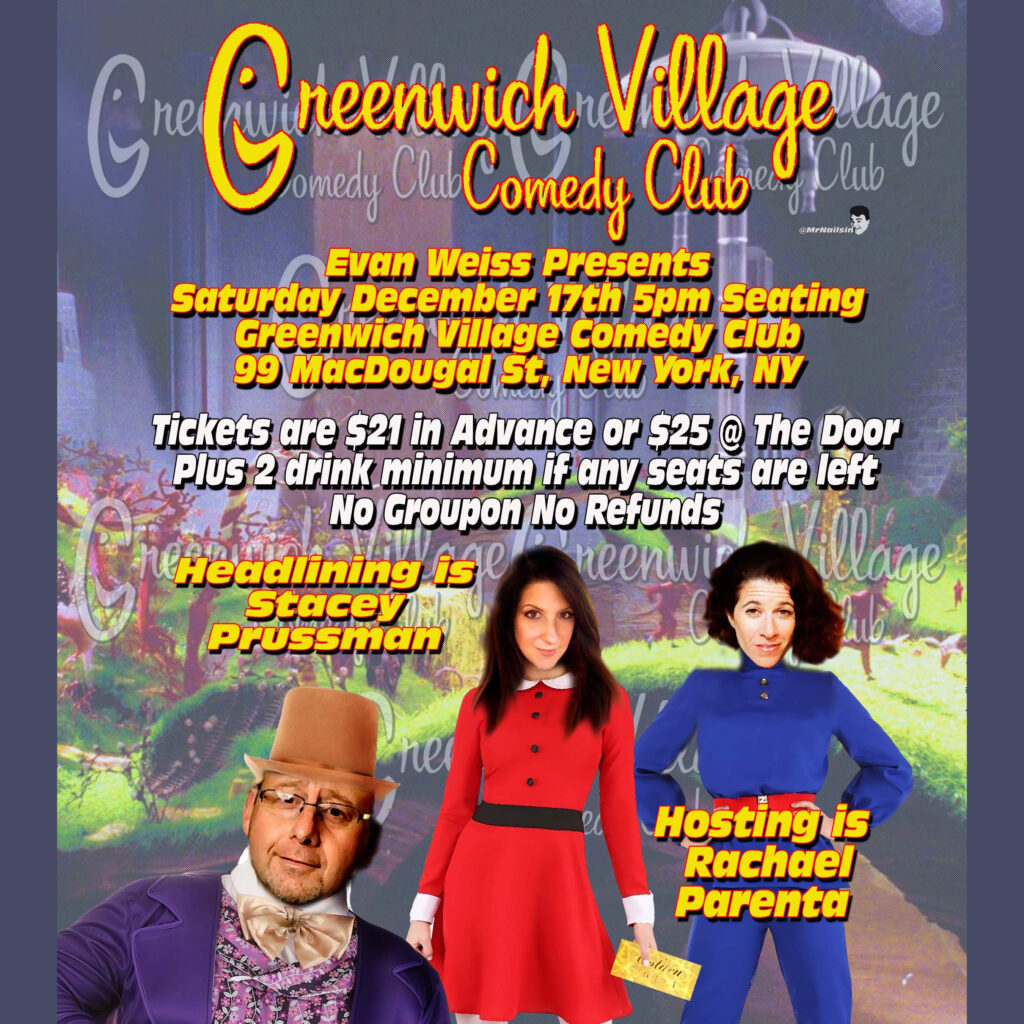